Aging: It’s Not What You Think 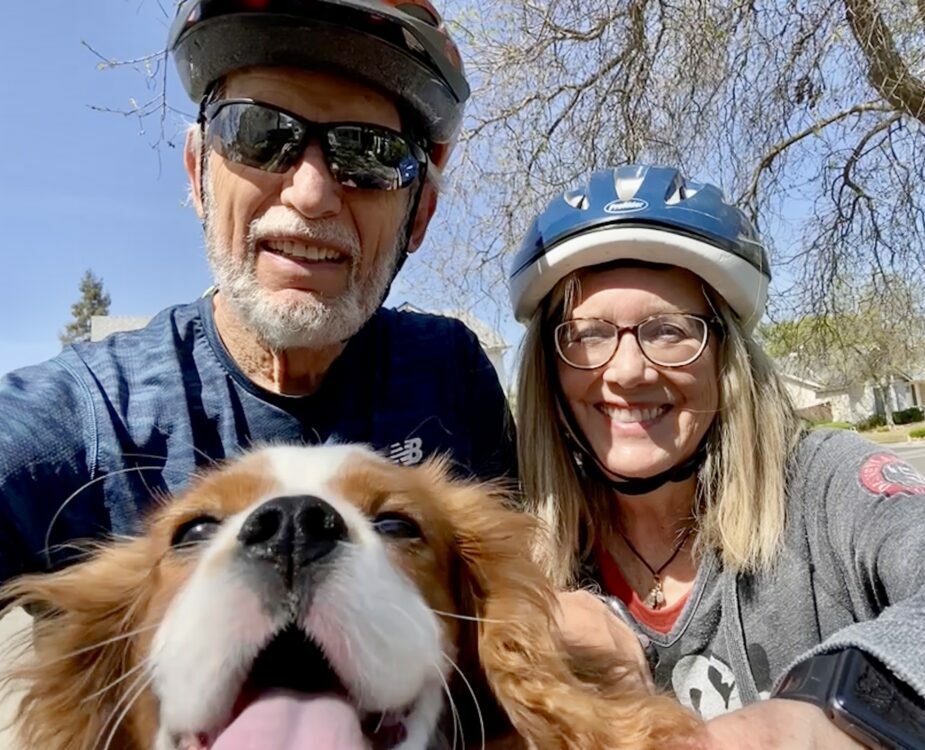 How do you view the process of aging? And why is this important to think about?

A 2014 study looked at the effects of implicit age-related stereotypes on physical function in 100 adults aged 61-99. Implicit positive stereotypes included descriptive words such as “spry,” that were judged to be typically related to increasing age.

Those who were exposed to these positive stereotypes showed a significant improvement in physical function (including: strength, balance, and gait speed) compared with a control group exposed to neutral stereotypes.

Another 2014 study found that negative self-beliefs predicted decreased self-esteem and a corresponding increase in BMI among 108 Hispanic men and women between the ages of 18-57. It seems our beliefs/biases, expectations, and resulting behaviors are not only related but vitally important to health outcomes.

Our culture in the United States expects certain phenomena to happen at different periods across the lifespan. These expectations are subtly played out in the form of societal pressure, which can influence the way we think about ourselves as individuals. Ironically, this pressure usually surfaces in the form of well-intended compliments. It also appears in everyday conversations that can reveal underlying implicit biases.

“You look good for your age”

This statement implies that we’re supposed to look a certain way at different ages. More specifically, it seems to assert that we should expect to look “not good” as we age. Hence, the usual accompanying tone of surprise. Due to this being a normal societal “compliment,” we often glance over the slight to age contained within. A real compliment would be: “you look good.” As we will see, many phrases like this have become second nature for us within conversation. These can have a profound impact on how we and those around us think about aging.

“Age is just a number”

This is true! Measurement of time is a human construct. Measurements of time are essential for communication purposes. Years allow us to organize our time on this earth. Years allow for a frame of reference when talking to others about past events, helping us contextualize reflection on the past and plan for the future. Years are also the primary unit used to organize the idea of age. But who determined that a year is 365 days? The ancient Egyptians, in 4236 BC, based the calendar on lunar cycles and the annual flooding of the Nile River. Why did they define a year this way? To contextualize their cultural growth. The concept of a year was originally a measurement of how we travel through space rather than a measurement of cellular maturity. But yet, we base our thoughts regarding wellbeing to this measurement. Can you see the incongruence here?

When people reach their 60’s, our culture starts hinting that “they should start thinking about retirement,” and that “retiring around age 65 is the normal thing to do.” In most cases, when we tell people that it is normal to retire at 65, we are shaping their beliefs about how long they should expect to live. One factor that people take into consideration (whether consciously or not) when thinking about when to retire is life expectancy. If one saves enough money to last 20-25 years while not earning an income, and then proceeds to retire, they have effectively told themselves that they can expect to live 20-25 years after retirement. What kind of negative health effects do you think this kind of thinking can have on the body?

“I feel younger than I am”

While this might at first seem to be a positive thing to say, look closer. The implication of this saying is: “I actually should feel older, but instead I feel younger.” Who’s to say we should feel a certain way at different ages? What if the feeling of being 80 is supposed to feel similar to being 20? Just because many people are sick, broken down, and have one or more diseases at age 80 does not mean it has to be this way for all. It’s not age that determines how well we feel, it’s lifestyle choices. A different but equally damaging phrase is the ever-prevalent: “you’re making me feel old.” Age does not determine physical health and well-being. It may correlate, but it is not causative. Additionally, a new debate has sprung up over whether chronological age or biological age is more viable as a means of quantifying one’s legal age.

Important side note: It is true that the human body does not recover as quickly with increasing age. However, I would argue that it is not so much the increased age that increases time required for recovery, but diminished overall health and fitness level secondary to lifestyle factors. Even in the healthiest individuals, DNA changes over time will lead to increased recovery time, but these changes can be mitigated by variables within our control.

As with most statements in this post, the intentions here are good. Regardless, we can’t let this one slide. The baby boomer generation has challenged the notion that aging needs to be a certain way, continuing to spend money on health and fitness into their 6th, 7th, and 8th decades of life. This may have led to the increased usage of this phrase and people are starting to feel just as good at higher ages as they did when younger. The flawed reasoning bias here is this: “It naturally feels better to be 40 years old as compared with 60 years old.” When one feels good at 60 years old, some say this is the new 40 because in their minds the person feels better than they should – or feels like a 40 year old. However, as we’ve previously questioned, who determined this rule of age feeling a certain way? Let’s let 60 be 60; it doesn’t need to be the new 40.

Aside from childhood developmental stages, age does not determine ability to perform a physical activity. You are not too old to do something, but you may feel “too old.” I’ll refer back to two points already made here. One: that feeling of being “too old” is moreso due to overall health and lifestyle choices rather than increasing age. And two: there is no certain way we’re supposed to feel at any age. Further, who’s to say at what point “too old” occurs? Telling ourselves and others that there comes a point where one is too old for x, y, or z creates a negative feedback loop which can turn this thought into reality.

The 2014 Gallup-Healthways Wellbeing Index surveyed 85,145 people between the ages of 18-75. Participants were paired into age-range groups and asked whether or not they were thriving in different categories including: social, physical, financial, and community.  Results of the survey showed that for each category, a consistently higher percentage of adults 65+ reported “thriving” than did those much younger. Is it possible that things could get better with age instead of worse?

Now, ‘where do we go from here?’ you may ask. Are people just perpetually supposed to feel the same way throughout their lifespan? Should 30 year olds be pitted against 80 year olds in adult sporting competitions? Not quite. The main points of this post are:

I will leave you with this quote to think on:

For more cutting edge thoughts and science regarding aging, check out Lifespan by David Sinclair. What are your thoughts about aging? We’d love to hear from you in the comments below!

« Dizziness and the Vestibular System Spencer Lee studied Kinesiology with an emphasis in Pre-Physical Therapy at Biola University and then earned his Doctorate in Physical Therapy from California State University, Fresno. He started his career by working in an outpatient orthopedic clinic in Fresno, before transitioning to Kaiser Permanente Vallejo Medical Center in October 2017. At Kaiser Vallejo, Spencer completed an intensive PNF residency while working with patients recovering from stroke, traumatic brain injury, and spinal cord injury. He then relocated across the country to New York City to join an orthopedic/sports-focused clinic as part of the IPA / Functional Manual Therapy skills enhancing residency program. Spencer received his Certification in Functional Manual Therapy (CFMT) through the Institute of Physical Art (IPA) in August 2020, after which he entered the Functional Manual Therapy Fellowship Program offered through IPA Physio OC.